Mixing the harshness of blackletters with the balanced rhythm and round shapes of the Garalde typefaces.

Designed by Xavier Dupré in 2009. Published by FontFont as part of the FF Yoga Super Family.

Buy
Starts at $55.99 for a single style and is available for:
Fictitious use case FF Yoga | 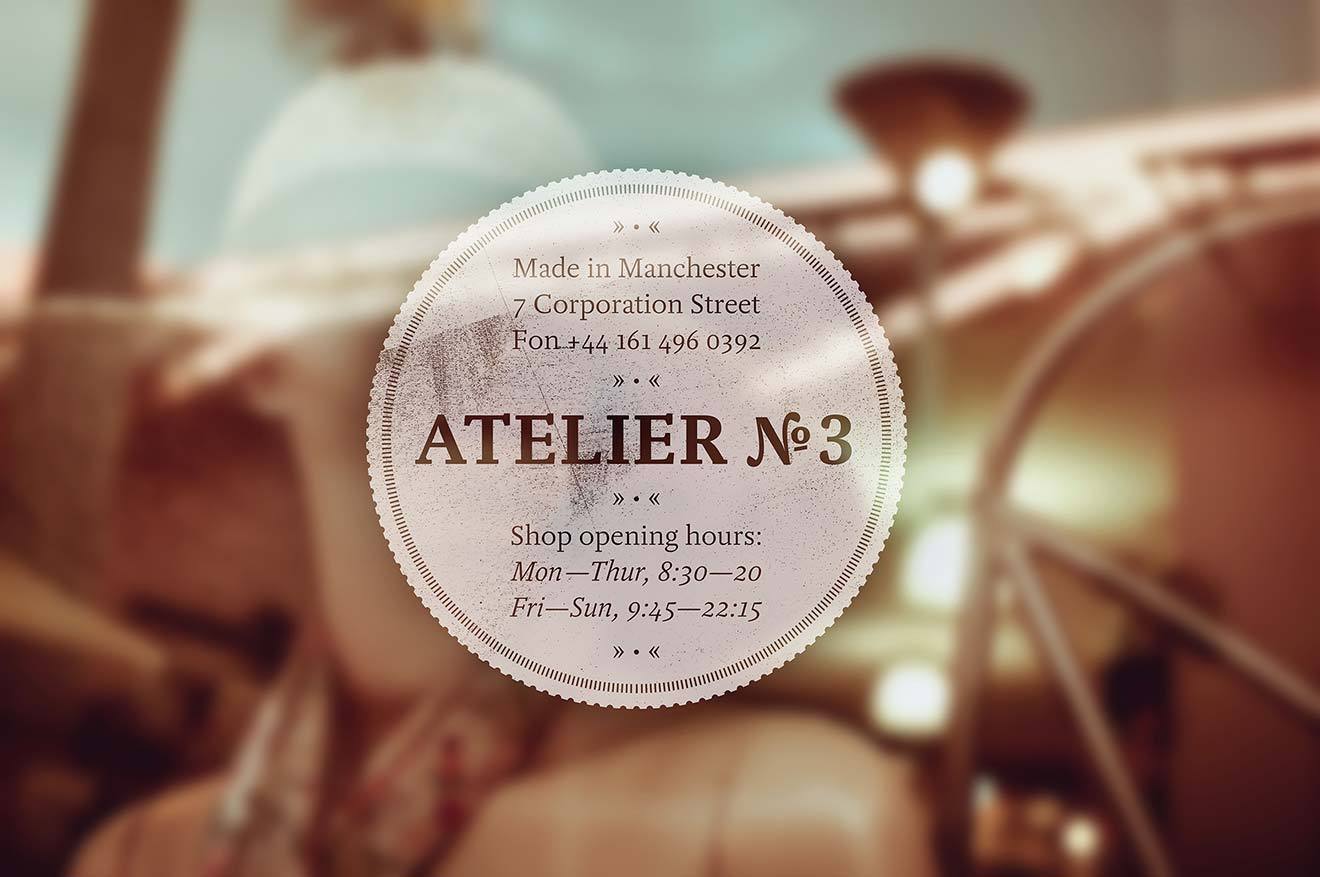 Xavier Dupré’s FF Yoga mixes the harshness of a blackletter with the balanced rhythm and round shapes of the Renaissance Roman. Its sturdy serifs are a good choice for body text; They also serve as an effective headline face given their subtly chiseled counters. FF Yoga Sans is a contemporary alternative to the quintessential humanist sans (Gill Sans) and a steady companion to FF Yoga Serif.
Together the two make a true type system, conceived for newspapers and magazines and featuring strong personality and pleasurable reading. Unlike many similar designs, the sans wasn’t designed by ‘lopping off’ the serifs of FF Yoga and reducing the contrast. Rather, both branches of the family tree were designed concurrently from scratch, with careful consideration taken to match proportions across both. The design also has much in common with other Xavier Dupré typefaces, like FF Masala, which can be used to deliver content with a more informal tone alongside FF Yoga. The FF Yoga fonts include standard ligatures, small caps, case-sensitive forms, multiple figure sets in tabular and proportional widths, and arbitrary fractions. The six weights from hairline to bold offer many combinations and versatility, especially for display and body text in editorial design settings.