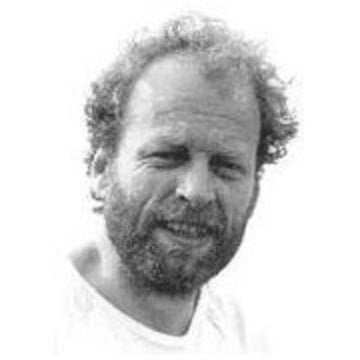 Grimshaw studied at the Bolton College of Art in England and later acquired his master’s degree in design at the British Royal College of Art in 1975. Grimshaw’s career began when he first submitted ideas for typefaces to Letraset®, the dry transfer lettering provider of the 1970s and 80s. Brignall, who was Letraset’s drawing office manager at the time, saw a highly developed sense of
proportion and spontaneity of form in his renderings. “You never saw a character,” he recalls, “even in early rough sketches, where you thought, ‘Oh, that’s not quite right.’ Grimshaw somehow managed to achieve a universal balance to his characters – even in thumbnails. He was one of the best display typeface designers of recent times.”
Grimshaw was passionate about the two disciplines of letterform creation – calligraphy and lettering – both influencing his typeface designs. Although he drew many display typefaces (the first being Oberon for Letraset) the ITC Kallosmfamily was his first design aimed at both text and display uses. Grimshaw went on to design the ITC Klepto, ITC Obelisk, Arriba, ITC Novo, ITC Tempus families and several other typefaces before his untimely death in 1998. 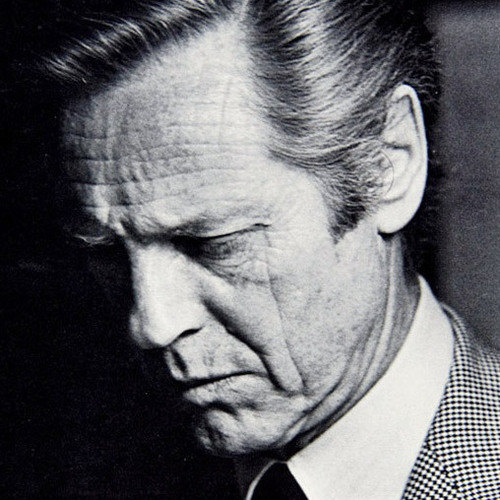 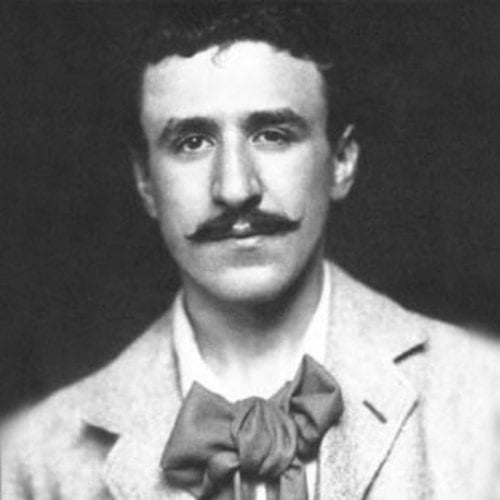