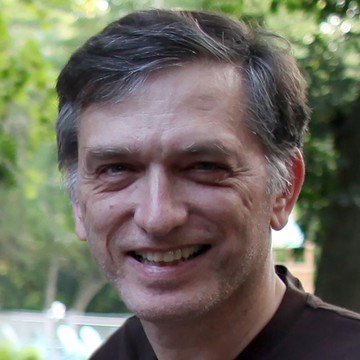 Mark Simonson began his career in 1976 as a graphic designer and art director. From the start, he had a strong interest in type design. In the early 2000s, he began selling fonts on the web and has been working full time as an independent type designer and font developer since 2005. He currently has 122 fonts in the general market, including the popular Proxima Nova family.