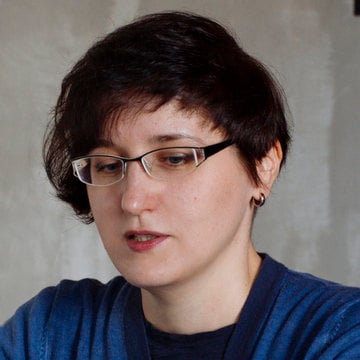 A graduate of Moscow State University of Printing Arts, Gayaneh has designed Cyrillic localizations for most major type libraries, including Linotype, Bitstream, The Font Bureau, ITC, Berthold, Typotheque, Emigre, and ParaType. She began her type design career at ParaType in 1996 and started her independent business with Brownfox in 2012. Her work has won awards from a number of international type design competitions, including Kyrillitsa’99, TDC2 2000, and Granshan 2013. Gayaneh is the mastermind behind Serebro Nabora, a prominent annual international type conference held in Russia. 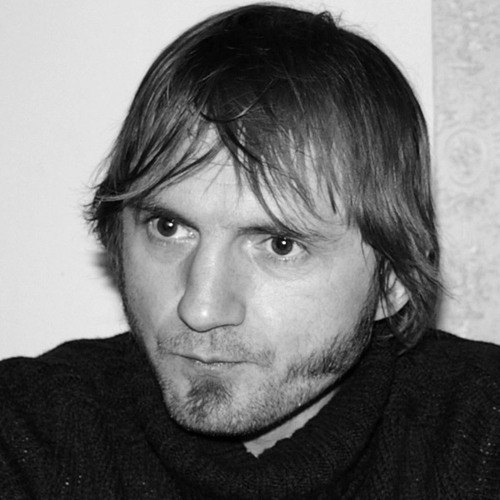 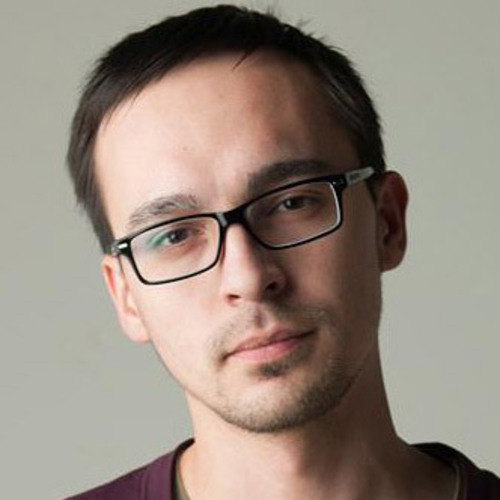