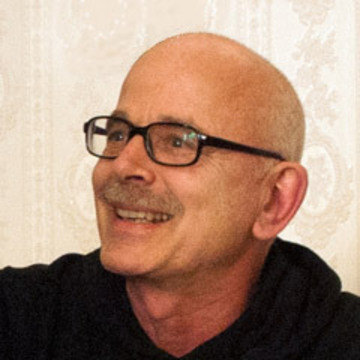 Born in Mannheim, Germany, Dieter Hofrichter’s artistic education started at the Rödel Art School. He focused on calligraphy and typography under the tutelage of typeface designer Herbert Post, and also took classes in applied and decorative arts under Professor Charles Crodel. After graduating Dieter studied graphic design at the Academy of Fine Arts in Nuremberg with Professor Karl Hans Walter.

In 1988 Dieter Hofrichter came in contact with iconic German type designer Günter Gerhard Lange who introduced him to the secrets of functional type. This was the beginning of a long relationship and a fruitful collaboration for many highly productive years. Dieter collaborated amongst others on popular typefaces like Futura BQ, Berthold Garamond, Whittingham, Akzidenz-Grotesk, Imago and many others.