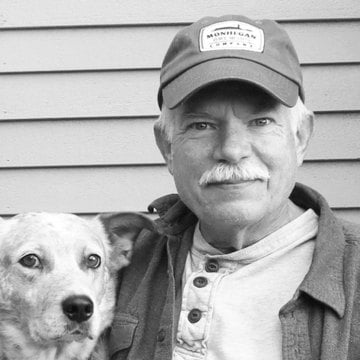 Brian Willson grew up in Austin, Texas, in the 1950s and ’60s. He bounced around the Austin music scene a while before snagging a Radio/TV/Film degree from The University of Texas in 1979. The next year he became a father and promptly high-tailed it with his little family to coastal Maine, where he worked as a broadcast and print journalist for many years.

Willson founded 3IP in 1989 to self-publish a book of pretentious nature essays. Soon after, he found himself tinkering with type design, and 3IP has since become known for its library of authentic-looking handwriting fonts—many of them modeled after historical penmanship—and antique text simulations.

In his free time, Willson enjoys birding, hiking, cycling, and nature photography. For the past year or two, he’s been fiddling around with fiction. And from the distant shores of Penobscot Bay, he remains a rabid Texas Longhorns fan. 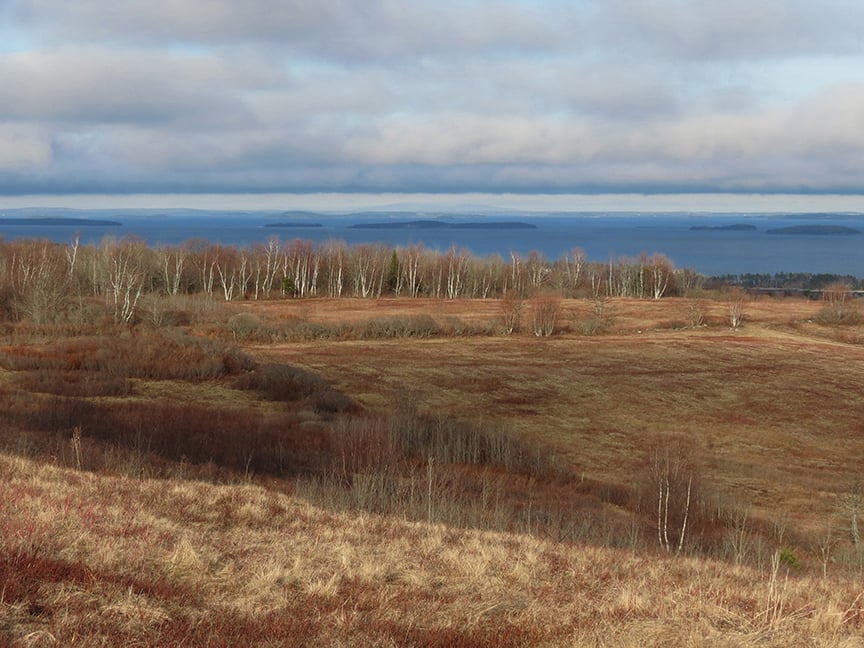