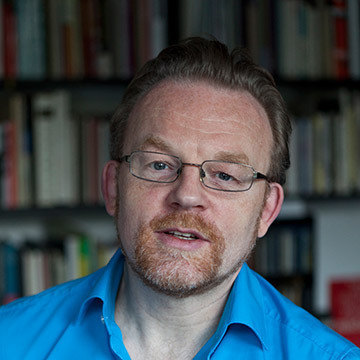 Albert-Jan Pool was born in Amsterdam on the 9th of July 1960. After studying KABK in The Hague with Gerrit Noordzij, he left for Hamburg and worked with Scangraphic and URW. Since 1994 he runs his studio Dutch Design and designs typefaces such as FF OCR-F and FF DIN as well as corporate typefaces for Jet/Conoco, C&A and HEM/Tamoil. Together with type-consultant Stefan Rögener and copywriter Ursula Packhäuser he wrote and designed a both useful and provocative book on the effects of typefaces on brand image entitled ‘Branding with Type’, which has been published by Adobe Press in 1995. He teaches typeface design at the Muthesius Academy in Kiel at bachelor and master level. From 1999 and 2005 he ran the design agency FarbTon Konzept + Design together with several partners as well as with his wife Birgit Hartmann. His daughter Pia-Elina was born in 1999 and grows up bi-lingually. In 2004 he started researching on the history of the typefaces according to DIN 1451 and has become a well known author and speaker on this subject. By 2007 he decided to support his findings scientifically and started working on his doctoral thesis on the history of constructed Sans Serif typefaces in Germany, especially of DIN 16, 17 and 1451. His thesis is being tutorized by prof. Gerard Unger of Leiden University. In 2010 the release of the long awaited FF DIN Round turned FF DIN into a so called super-family. Recently, the New York Museum of Modern Art (MoMA) decided to extend its collection of applied arts by digital typefaces. FF DIN was amongst the first set of 23 typefaces which were acquired by MoMA. Albert-Jan Pool considers this acquisition as a milestone in the process of the general recognition of typeface design as an applied art such as architecture or industrial design. Currently he is working on new weights and styles to extend his typeface family FF DIN. 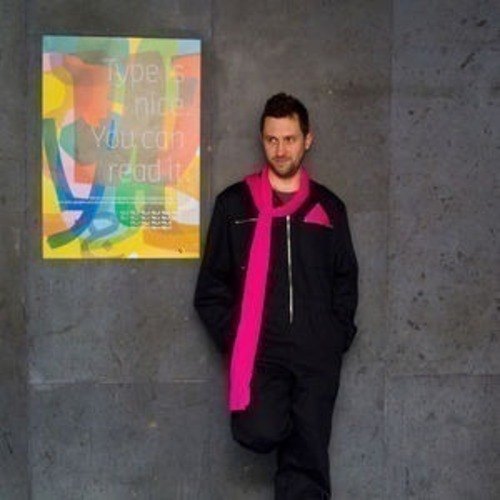 Yanone, born in 1982 in Dresden, German Democratic Republic, is a young graphic and type designer, multimedia artist, discjockey and sound system operator currently residing in a commune just outside of Weimar in the heart of Germany. After spending nine years of his childhood and early youth in Addis Ababa, capital of Ethiopia, due to a professorship of his father at the capital’s university he returned to unified Germany to finish his secondary education. He commenced studies of Information Technology at the Bauhaus-University in Weimar in 2002 and switched to Visual Communications...
Read More >
© 2021 Monotype Contact FAQs Sitemap Legal/Imprint Newsletter Fonts used Affiliate
Top