A round of applause for well-rounded type talent – Part 3

After typefaces with round letterforms had been around for over 100 years, it was Volkswagen’s VAG Rounded that paved the way for its descendant to be established as key elements in new corporate designs. The last part of our ‘Sausage Type Trilogy’ introduces some of these custom-made all-round talents that lend smaller companies and large corporations a friendly look. 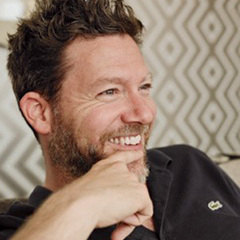 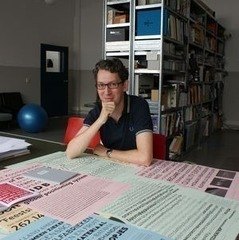 Overall rounded letters look casual and friendly without losing too much seriousness. Cleverly, large corporations make use of this mix to appear more approachable than their product palette might let you think. An American company that operates in an impressive range of segments globally – aviation, energy management, gas, healthcare, oil, power, transportation and more – is General Electric. Founded in 1892, GE currently ranks on 7th place among the world’s biggest public companies1. The lettering in its logo has basically remained the same since 1900 (apart from some tweaking of the stroke contrast); script letters ‘G’ and ‘E’ with round terminals. “Inspired by the lettering inside the GE logo” and “not [by] the geometry of the outside of the symbol” Mike Abbink and Patrick Giasson began to work on a “modern sibling”, that was to become GE’s new corporate typeface.2 Approached by Wolff Olins, who were then redesigning the brand’s corporate design, Abbink and Gaisson were convinced the type would become a center element within the entire visual system. Their goal was to create an all-purpose display type with round stroke ending, so that it stood in harmony with GE’s initial lettering. 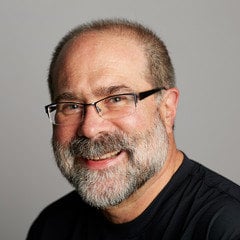 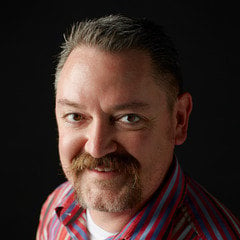 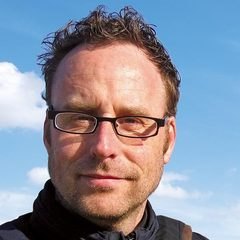 After finishing the regular and italic weights Abbink collaborated with Jim Wasco and Carl Crossgrove at Monotype to create additional weights, a condensed version as well as Greek and Cyrillic. Finished in 2005, the result was GE Inspira, a somewhat contemporary interpretation of VAG Rundschrift, but with much character of its own and improved for use in headlines. It is a custom typeface that would shift the perception of GE from a giant corporation to a “human brand” that was more about people, design and innovation, always speaking to the consumer.3

Another nine years later an initial idea to add a sans and serif text family was revived. Paul van der Laan and Pieter van Rosmalen of Bold Monday joined Abbink on this expansion. With the slight increasing of the letter widths, decreasing of the x-height and slightly rounded corners GE Sans became the ideal text-mate for GE Inspira, while GE Serif slips into the role of the Clarendon-inspired slab serif companion, quoting its ball terminals from the swirls in the GE logo. Both received an award at the 61st Annual TDC Type Competition. Altogether the three styles cover all of GE’s print and digital communications, from packaging to cockpit instruments. 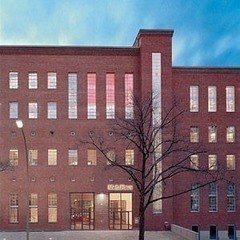 Another company that is equipped with a round custom typeface is Aral, a German gas corporation and part of BP plc. For those associated with oil and natural gas it is perhaps even more worth striving for a clean and friendly look. Since the 1950s, Aral has been represented in white capital letters ‘A-R-A-L’ on a blue diamond shape that underwent facelifts in the following years. In 1976, a design team of Wolff Olins led by Dieter Heil (who later co-founded MetaDesign and Sedley Place) began developing a new corporate identity for Aral. The briefing included a new typeface, a mix of the Autobahn type DIN 1451 – the blue-and-white color pattern for a German gas company was intentionally reminiscent of the Autobahn-signs – and Univers, equipped with round corners to be used foremost for the backlit price displays at gas stations, which was drawn by Gerry Barney at Wolff Olins.4 Digitized and reworked at URW years later,5 it was named Aral V2, comes in light, regular and medium weights and was added to the company’s recent visual communication (however, the abbreviation “V2” seems rather unfortunate for any company in Germany). In their online branding overview Aral say: “The rounded shape of the letters is the logical complement to the brand’s fundamental design language.”6 Compared to their competitors, Aral’s custom typeface has perhaps increased their visual recognition.

In retrospective, long before VAG Rounded and the Aral type, Swiss graphic designer Karl Gerstner reported that his design studio GGK (which he ran with Paul Gredinger and Markus Kutter) was commissioned by the Shell gas corporation in 1964 “to show how an avant-garde-infamous agency imagines Shell’s identity.”7 Between 1964 and 1967 Gerstner had developed his version of Akzidenz Grotesk, known as Gerstner Programm, for Berthold’s Diatype,8 which he then included in his design proposal for Shell, equipped with round letter endings and corners. Gerstner later reported “our proposal received applause and was rejected with regret” (apparently Raymond Loewy received the commission).9 If Gerstner’s design had found the company’s approval in the mid-1960s, then his typeface might receive the recognition that is now granted VAG Rounded. 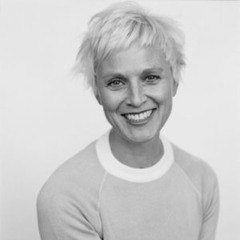 In 2006 the Berlin-based design office Edenspiekermann (at that time called United Designers Network) created a new visual identity for Gravis, Germany’s largest retailer of Apple products. Edenspiekermann’s main idea was to expand the brand without competing with Apple by creating an unmistakable ambience of a “digital lifestyle”, keeping it flexible and simple. Erik Spiekermann explained “they needed something friendly but precise, to be used on-screen, on signs, in print and on T-shirts.”10 The identity’s centerpiece is a logo, developed by Susanna Dulkinys that symbolizes the connection between analogue and digital; it starts as a (analogue) curve (with a round stroke) and turns into a pixel-like (digital) letter (‘g’) towards the top. 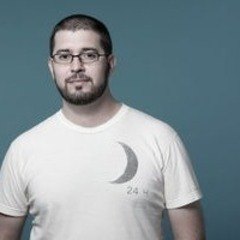 This fusing was the impetus for the two custom typefaces Gravis Hybrid and Gravis Round. The Hybrid sister was designed by Dulkinys and Julia Sysmäläinen, consisting of an alphabet and a set of pictograms in the style of the upper part of the logo, while Spiekermann and Christian Schwartz developed Gravis Round, based on FF Unit, but with rounded corners. All together the typefaces and pictograms create a fresh and varied look in Gravis’ editorial design. 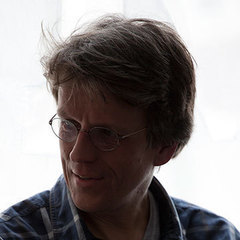 Gravis Round in turn encouraged Spiekermann and Schwartz to produce and to expand FF Unit Rounded. Gravis Round came in only two weights, therefore Spiekermann turned to Erik van Blokland regarding the determination of the exact relationship between rounding and stroke thickness; whether light or bold, each weight needed their respective curvature. For each master van Blokland created several versions with different degrees of “roundedness” using his Superpolator. A code to help build rounded corners was developed by TypeMedia alumnus Frederik Berlaen.11 In the end, there was still much manual tweaking to be carried out (removing superfluous points on 450 glyphs per font) by the production experts at FontShop, who – as Spiekermann put it – “end up with all the detailed stuff that us type designers are too lazy for.”12 In early 2008, FontFont released the friendly and yet precise rounded type without the usual sausage look.

The legacy of VAG Rundschrift and the prominent use of rounded typeface have led to reoccurrences of the rounded trend and many new releases in recent years. For example Jan Maack’s FF Speak (2007), Daniel Utz’s FF Netto (2008) or Mark Simonson’s Proxima Nova Soft (2010), all following the round path or types with much more subtle rounded corners such as Lucas de Groot’s Calibri (2007) or Hannes von Döhren’s incredibly popular Brandon Grotesque (2009), not to forget Alex Rütten’s take on a round slab serif face with FF Suhmo (2010). Rounded typefaces are true all-rounders and while trend may be more of an issue than technology today, despite impeccable screen resolutions (e.g. Retina display), there is still much room for typographic improvement.

Ferdinand Ulrich is a Berlin-based typographer and type historian. With Erik Spiekermann he explores the possibilities of post-digital letterpress printing at p98a.berlin. Since 2015 he pursues a PhD on the history of digital type design technologies at the University of Reading.
comments powered by Disqus
© 2022 Monotype Contact FAQs Sitemap Legal/Imprint Newsletter Fonts used Affiliate
Top